XRP positions itself as one of the most liquid currencies which is fast (settles in 3-5 seconds), scalable (can handle 1,500 transactions per second), decentralized (140+ validators), stable (7-year track record) and with a negligible energy consumption (due to the consensus protocol vs proof-of-work). XRP is a distributed network which means transactions occur immediately across the network - and as it is peer to peer - the network is resilient to systemic risk. XRPs aren't mined - unlike bitcoin and its peers - but each transaction destroys a small amount of XRP which adds a deflationary measure into the system.

The World’s First Distributed Exchange
No one owns or controls the Ripple protocol. It runs on computers around the world, all working together to continually maintain a perfect, shared record of accounts, balances, and transactions. Distributed networks offer many efficiencies over centralized networks. Because the network is “self-clearing”, it eliminates the need for a centralized network operator (and gets rid of the associated layer of fees). Because there is no single point of failure, distributed networks are more reliable. They also tend to be more secure, due to their open source nature. 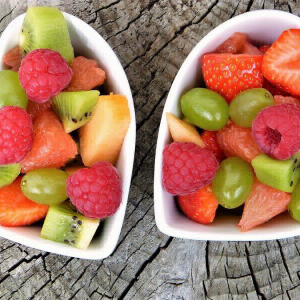 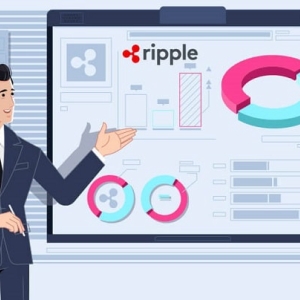 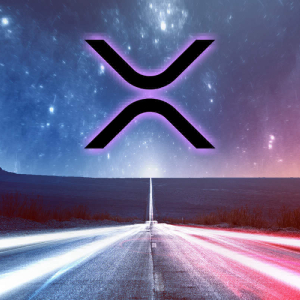 Here’s What Would Happen to Ripple... 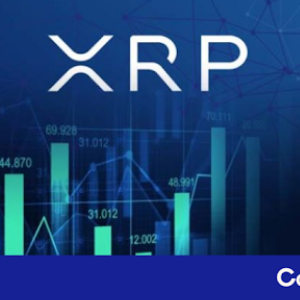 XRP Bullish Trend to Continue Above...

XRP Bullish Trend to Continue Above... 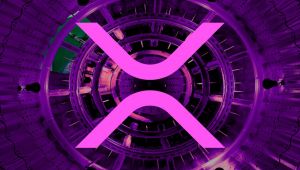 QOOBER
Get Crypto Newsletter
Market Cap
24h Vol
62.1%
Bitcoin Share
162
Today News
Read the Disclaimer : All content provided herein our website, hyperlinked sites, associated applications, forums, blogs, social media accounts and other platforms (“Site”) is for your general information only, procured from third party sources. We make no warranties of any kind in relation to our content, including but not limited to accuracy and updatedness. No part of the content that we provide constitutes financial advice, legal advice or any other form of advice meant for your specific reliance for any purpose. Any use or reliance on our content is solely at your own risk and discretion. You should conduct your own research, review, analyse and verify our content before relying on them. Trading is a highly risky activity that can lead to major losses, please therefore consult your financial advisor before making any decision. No content on our Site is meant to be a solicitation or offer.